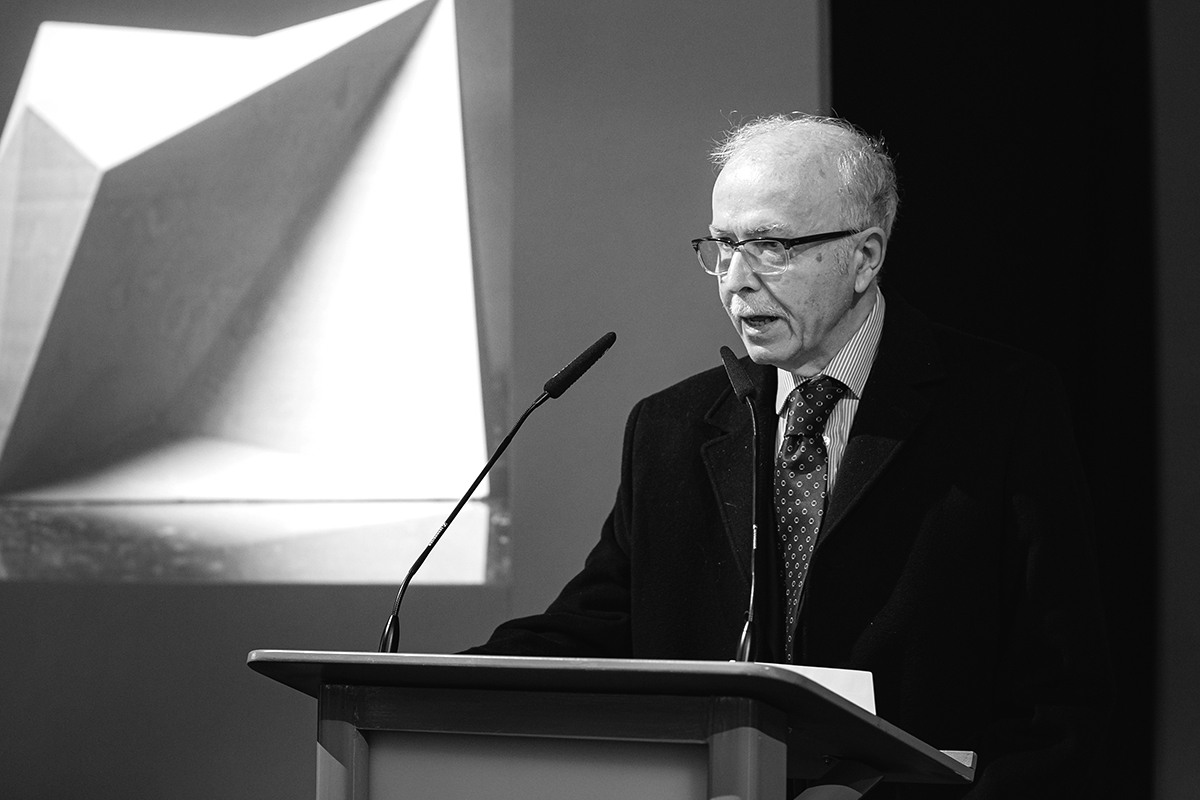 Dr. Cassar has served for several decades within public service. He has contributed in a significant manner, advocating the need for comprehensive spatial planning. He was instrumental in the late-1980s and 1990s in pioneering the establishment of the Planning Authority, later to be known as the Malta Environment and Planning Authority (MEPA). He spearheaded the formulation of a comprehensive Structure Plan for the Maltese Islands, Local Plans and several urban development and regeneration briefs.

He served as General Director of Planning Authority and of MEPA and steered the agency in the formulation of sustainable planning policies that are applicable to both the natural and built environments. In 1996, he was admitted as Fellow of the Royal Town Planning Institute (FRTPI). In July 1998, he was awarded a doctoral degree (honoris causa) by the University of Central England, Birmingham in recognition of his distinguished services to planning. His various writings and contributions on planning were published in the volume ‘Planning Matters’.

Back to Past Editions