About the MASP Awards

Launched in 2019 by the Planning Authority, the Malta Architectural and Spatial Planning (MASP) Awards, under the Patronage of the President of Malta, have become highly regarded and a prestigious mark of excellence, recognising the best architecture, Periti, interior designers, research and students.

The BloomCreative team was approached to spearhead the branding of these awards and teamed up with local contemporary artist Kane Cali to design a trophy which is distinct, elegant and an off-shoot of the brand.

With a design concept that was inspired by the dynamic, angular forms of Valletta’s fortifications, the award trophy was developed using custom-made material emulating the colour and texture of the bastions. The design is also a fitting tribute to local craftsmanship and traditional modelling techniques. Each award trophy is custom-made and transformed into physical form using the latest three-dimensional digital technology. 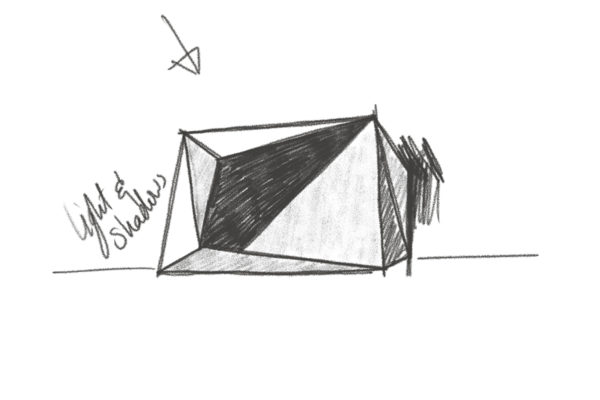 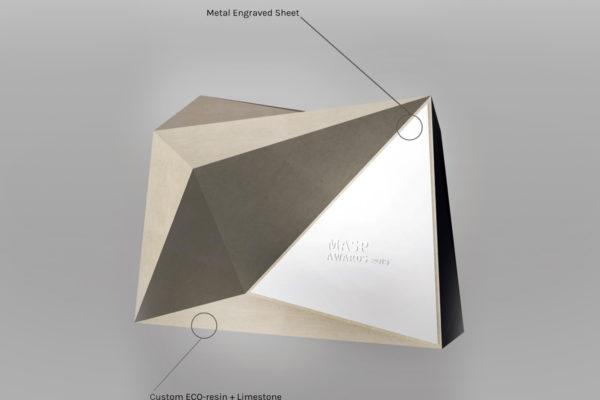 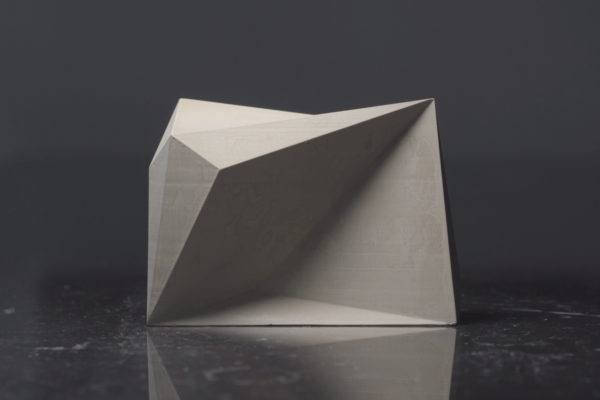