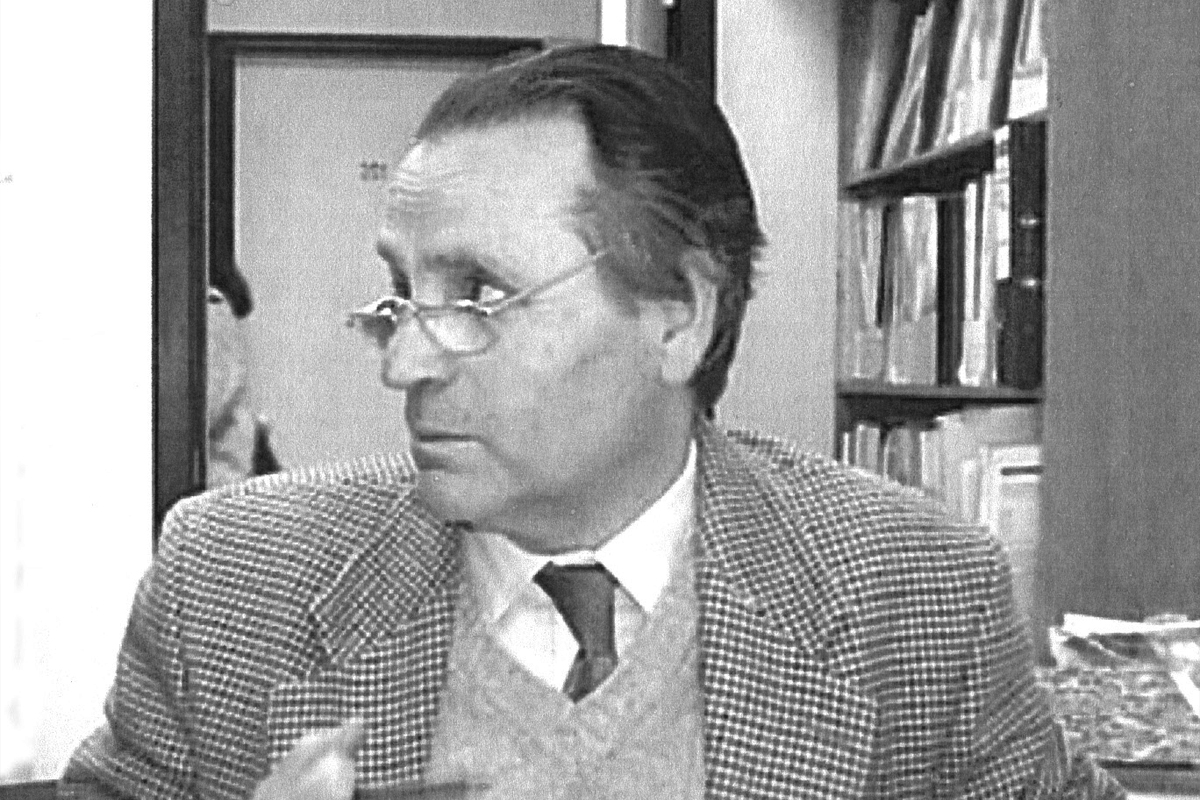 In his long career as an architect, Joseph M Spiteri, spent a large part of his architectural career in the Public Works Department and was involved in various projects and designs, amongst which was his collaboration with the Italconsult planning firm called in to advice on the “Master Plan” for the Maltese Islands in 1965. Perit Spiteri designed various notable public projects such as the housing and residential schemes include Santa Lucija and San Gwann, Mtarfa, and King’s Gate, as well as the design for various schools and civic centres, the Ta’ Qali National Park, and the Kennedy Groove Memorial.

In his private practice, Perit Spiteri collaborated with artist Emvin Cremona in the design of his residence in Attard and with Godfrey Azzopardi in the design and finishes of the Carmelite Church at Balluta. For Maltaconsult, he designed the conversion of the Sacra Infermeria into a national conference centre, which eventually went on to win a Europa Nostra award.

He was instrumental in the formation of several generations of architects while lecturing at the University of Malta during the period 1980-1995 in the disciplines of architectural design, landscape design and town planning issues.

Back to Past Editions